A big thank you to this year’s community award winners

Each year the Puppet community puts our collective heads together and selects some outstanding community members to recognize, and this year was no different. We had a lot of really great nominees and a few clear leaders. I'm sure that none of you will be surprised by who we selected. This year it seems that the focus was on some of the non-technical parts of being a good community member, like encouraging others or building a welcoming environment. Each of our winners embodies that ethos and is a real positive presence to have.

We are lucky enough to have a huge and vibrant community. We had a lot of people nominated for very wonderful things and would like to recognize some of the runners-up for the great things that people said about them.

He is active on Slack (as whatsaranjit) and volunteers solutions in a kind and professional manner. Ranjit’s an extremely valuable member of the community.

His Puppet Debugger is just one of his many tools that help us solve tricky issues. Look for our upcoming podcast episode on the debugger!

Brian and his team have done a great job creating hardening modules for the federal space.

Clay is a newcomer to Puppet, having only really used it in the last year or so. He's never contributed to a module until recently, when he stepped it up to give the voxpupuli/mongodb module some love and added MongoDB OpsManager support!

Trevor is very knowledgeable and very active on multiple channels (as tvaughan) and always willing to jump in and help people out even as busy as he is.

We had so many active and amazing community members nominated and we wished we could recognize each one of them! After much deliberation, we’re pleased to share the winners. You’ve probably seen them around and interacted with them, but now join us in congratulating them.

The Force Multiplier uses their own impact to ensure the success of a community project. 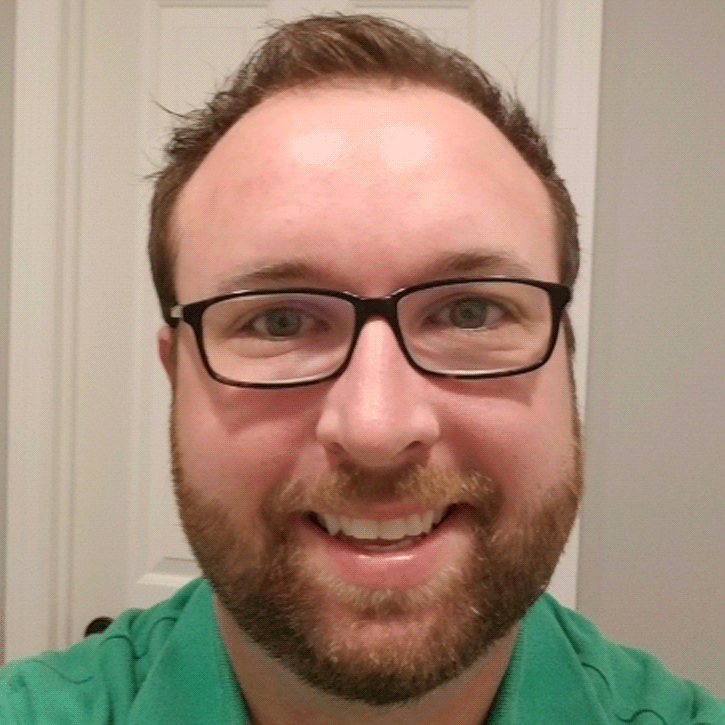 The Bolt team was almost unanimous when we asked them about community awards. Nick is the number one community contributor to the project and has contributed new features like handling sensitive data and other security improvements, and plan logging. He even built StackStorm integration for Bolt and answers community questions about the project.

We were told that we'd never be forgiven if we didn't give Nick an award for his involvement!

The Invaluable Puppeteer is like a lifetime achievement award for being a constant and longstanding community member with valuable contributions over time.

I've known Martin for many years. I met him for the first time when I was on Puppet’s Education team. I was working on an early version of the Puppet Architect course at the time and Martin had a lot of feedback and suggestions. (To be clear, the course NEEDED that feedback!) We talked a bit, and then he laughed and said "you probably know better than I what it means to be an architect" and then we went and got a drink together.

A tiny thing, maybe, but it made me feel really good that someone so well known and accomplished said that about me. It made me more receptive to his feedback and made me think back over the things we talked about. Of course, I ended up adopting most of his suggestions and they made the course that much better.

Looking back at the experience later, I realized that it was just his way of sharing his considerable knowledge in a way that was non-threatening and made me feel respected for my own skills. And that's just how Martin is. He makes you feel good for who you are and at the same time, he helps you to be better at it.

I cannot think of anyone more deserving of this award than Martin.

Is that the Most Valuable Puppeteer, or the Most Valued Puppeteer? Maybe we'll never know, but this person has made the most impact on the most number of people this year. 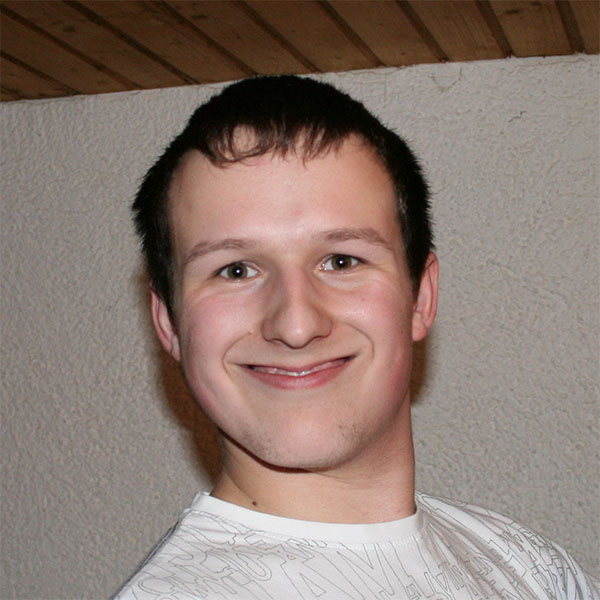 Many of you already know Tim and you know how much time he's put into building Vox Pupuli up. He reviews PRs left and right and always has helpful comments to make. He marshals planning conversations through to decisions. He builds and improves tooling that allows Vox Pupuli to efficiently manage an astonishingly large number of modules. I would wonder if he ever sleeps, except that every now and then he posts in channel that he's going to bed!

But maybe people don't know the other side of Tim. The side that loves nothing more than throwing an amazing barbeque for friends and posting mouthwatering recipes and photos for the rest of us to drool over. The side that knows that building a community isn't just about being the best, but about being welcoming to all and making participants feel wanted.

One day Tim decided that the Modules team here at Puppet needed to feel appreciated for what they did. He bought a bag of candy from Amazon that was so huge that it wouldn't have even fit into a carry-on if he'd been flying with it and shipped it to the Portland Puppet office without telling anyone. I never even asked how much shipping was, but it must have been a ton. Hailee was on cloud nine for weeks about it. He even sometimes sends thank-you cards or small gifts to new community members who've spent a lot of time on a really great contribution, just to make sure that they know how appreciated they are.

The reality is that Tim is one of the few people who instinctively knows how to build a strong community and is willing to put in the time to do so. He's a visionary and someday we're going to read about him revolutionizing an industry.

Thank you, Tim, for everything you do. I hope you know that often when I'm making community decisions, I ask myself "what would bastelfreak do?"

Looking ahead to next year’s community awards

We are changing up how we do awards just a bit. In past years, there's been a distinct nomination period as PuppetConf and Contributor Summit approached. Unfortunately, that weighed the awards towards achievements at the end of the year and those near the beginning were forgotten.

Starting this upcoming year, we will leave the awards nominations open year round, so that you can nominate people for being amazing any time you like!

As our next Summit approaches, we'll then have an entire year of accomplishments to sort through and recognize people for. (And psst, a little birdie told me that we'd be sourcing these nominations for community spotlight blog posts too!)

See something spectacular? Tell us about it at http://pup.pt/mvp.

Ben Ford is a developer advocate at Puppet.

See more posts in Community and Industry News
RSS Feed
Puppet sites use proprietary and third-party cookies. By using our sites, you agree to our cookie policy.