Founded in 1842, LV= is one of the largest insurance companies and the largest friendly society in the United Kingdom, employing 6,000 people and serving over five million members and customers. It offers a wide range of products from car, home, pet, travel and life insurance to investment and retirement solutions.

Since implementing Puppet Enterprise, the infrastructure team is much happier. Rather than spending time making custom builds, we have everything we need in one place. 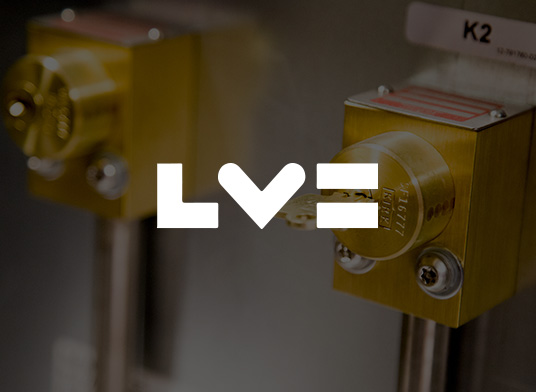