Your Friday Link Roundup: “The Seagulls Had It First” Edition

Welcome to the weekend, and our weekly roundup of bits and bobs that caught our eye. Before we get started with the links, we'd like to invite you to submit a sysadmin horror story in GIF form. The prizes are pretty awesome:

And submitting anything at all, even if it doesn't win, enters you for the chance to win one of 20 Puppet Labs prize packs—including a t-shirt, technical books, stickers, and more.

All You Care to Know About Mavericks, and More

Even if you're not a Mac user, John Siracusa's annual review of the new version of OS X is a tour de force of popular technology writing.

An internal, functional metamorphosis combined with an uncertain aesthetic direction, with a dash of anxiety about relevance mixed in—all of this has produced an OS that even a new Mac user might peg as a bit unsure of itself. Sometimes, gentle herding isn't enough; things have to be torn down before they can be rebuilt. An anthropomorphized OS X Mavericks would likely be a bit of a mess—a nervous Woody Allen next to iOS 7's confident Brad Pitt—but it could at least offer that new Mac user a reasonable explanation: You met me at a very strange time in my life.

Also, for you automators out there:

The Entry on the Hulk Is Also Quite Good, If Perhaps Wandering

Tom Simonite of Technology Review says Wikipedia is in trouble:

The volunteer workforce that built the project’s flagship, the English-language Wikipedia—and must defend it against vandalism, hoaxes, and manipulation—has shrunk by more than a third since 2007 and is still shrinking.

But the entries on Pokemon are really, really good!

Of the 1,000 articles that the project’s own volunteers have tagged as forming the core of a good encyclopedia, most don’t earn even Wikipedia’s own middle-­ranking quality scores.

The main source of those problems is not mysterious. The loose collective running the site today, estimated to be 90 percent male, operates a crushing bureaucracy with an often abrasive atmosphere that deters newcomers who might increase participation in Wikipedia and broaden its coverage.

More Evidence That Nobody Likes Seagulls

I found a file of search results I had compiled a long time ago as I was writing scripts to automatically scrape sites based on patterns. This experiment had to do with the Butterfly Effect, testing some regular expressions around a butterfly flaps its wings in...

The Butterfly Effect meme itself is invariant, but the variation in locations and effects is entertaining.

Steve Nelson on our abiding confusion over what's flapping and who's paying for the Butterfly Effect.

That Ongoing Fixation With Netflix 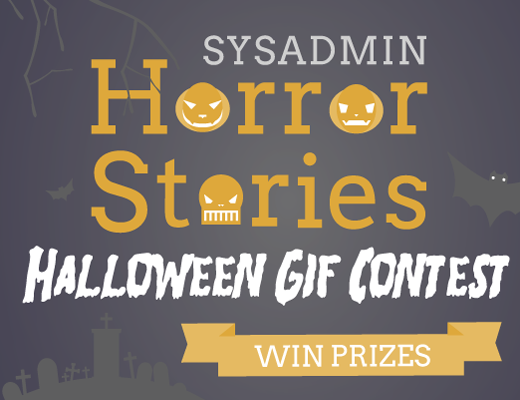