Updates to the Puppet integration for VMware vRealize

We are happy to announce the availability of the Puppet Plugin for vRealize Orchestrator version 3.2 on the VMware Solution Exchange!

This plugin accelerates the delivery and operation of infrastructure by giving you a fully automated, self-service provisioning workflow. Using vRealize Automation, easily create blueprint templates for your VMs, then automatically enable Puppet to configure and continually enforce the desired configurations on those VMs. Your vRealize Automation end users now have access to one-click provisioning of fully configured infrastructure while centrally maintaining continuous visibility and enforcement of machine state.

The goal of this release was ship improvements and fixes for issues users have encountered in their real world usage including:

As always, we want to hear from you about what works well and what you’d like to see improved. So download the plugin today, and let me know what you think on the Puppet Slack or by email to l.smith at puppet.com. If you’re heading to VMworld, come visit the Puppet team at booth #758.

Lindsey Smith is a principal product manager at Puppet. 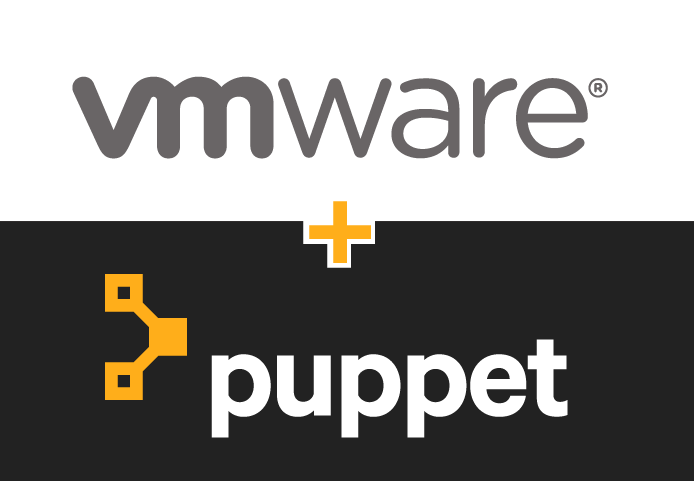