Ever notice that sysadmin characters keep popping up in sci-fi? Puppet Labs CIO Nigel Kersten has, and at his suggestion, we're kicking off Sysadmin Sci-Fi Friday with a story I love: Cory Doctorow's When Sysadmins Ruled the Earth.

Published in 2007, and clearly inspired by the September 11, 2001, plane attacks in the United States and the London Underground and bus bombings of 2005, Doctorow's story is a loving tribute to the independent spirit, resilience, integrity and idiosyncratic habits of sysadmins. Like many science fiction plots, this one turns on apocalypse and its aftermath. Here's a brief excerpt; for context, you need to know that sysadmins Felix and Van have left their data center to see what's left of their city:

Felix’ world, as he knows it, is gone. His wife and unborn child are dead. So are the families of all the sysadmins who have survived the disaster simply because they were in their data centers at the time.

Felix could just walk out into the bleakness, wandering among the ruined city and its dead citizens until he died of starvation and thirst. He could stay in the data center and weep over his losses. Instead, he and Van choose to go out and look for other survivors, in the faith that something can be rebuilt, if they all work together. Because that's what sysadmins do: When things fall apart, they cobble the remaining pieces together, create some kind of order, and keep things running.

Do you have a favorite sysadmin sci-fi story? Movie? TV show? Send your favorites to SysadminSciFi@puppetlabs.com. We'll share your contribution here on the blog. 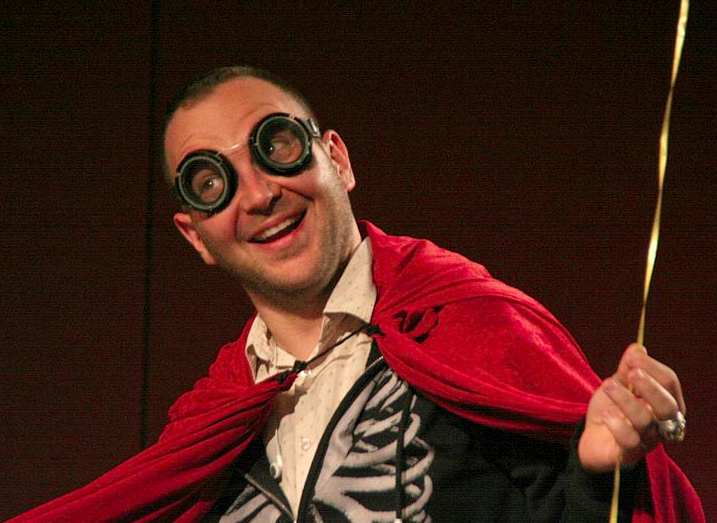