Portland provides the perfect backdrop for this year’s Puppetize PDX You probably know that the Puppetize PDX schedule is jam packed with great speakers excited to share their expertise — so today, we also wanted to call out the unsung hero of Puppetize PDX: the city of Portland itself. Portland (or PDX as it’s affectionately referred to by many locals) has something special to offer almost any visitor.

Watch this video highlighting the best things to see, eat, and drink within walking distance of Puppetize PDX! (The full list of places is detailed further down.)

To make it easier to plan your trip, here are all the places featured in the video.

We’ve also plotted the places on this handy map. 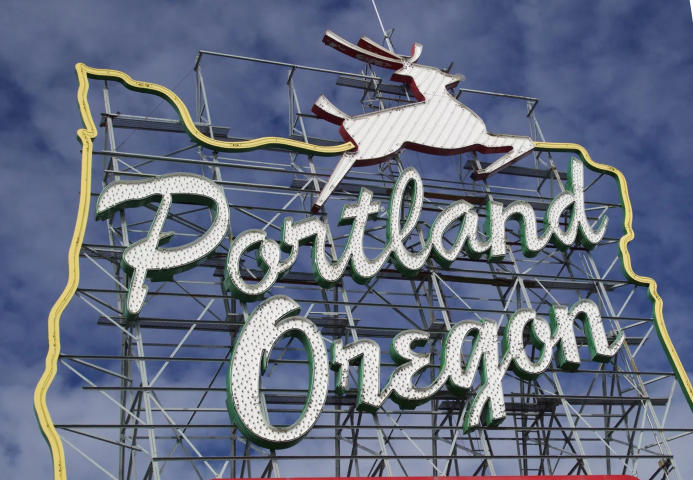