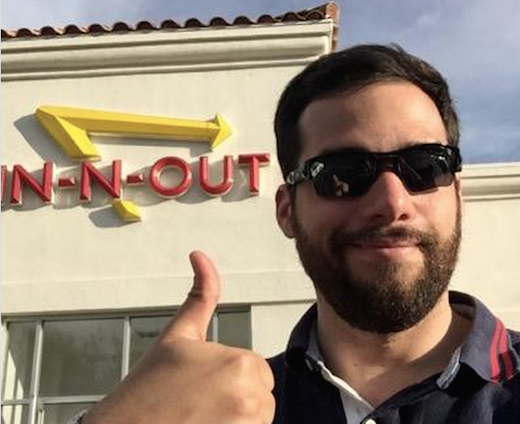 Updated 28 September 2016: Icinga Camp is now free, thanks to some generous sponsors.

It's hard to believe that PuppetConf Portland was almost a year ago. But the good news is that another great PuppetConf is coming up in October. For us, Team Icinga, PuppetConf is always a good reason to fly to the United States, so for the fifth time, we're scheduling Icinga Camp to coincide with this huge (and fun!) Puppet conference.

Don't know about Icinga? It's an open source monitoring and metric solution for treating monitoring as code, and it integrates well with Puppet. You can learn more here: https://www.icinga.org/

To be honest, I don't know much about San Diego, except these three facts:

Last year, we had a great Icinga Camp at Puppet headquarters in Portland after PuppetConf 2015, and we thought it would be a good idea to make the best out of our time in San Diego. Thankfully, Puppet is supporting us again, so we'll be sharing the conference location the day before the Contributor Summit.

There will be eight Icinga team members, and together with local speakers, we’ll have a great day of talks about Icinga, monitoring, metrics, and of course Puppet. <strike>Use the code PuppetConf when you register for Icinga Camp, and you'll get a 25 percent discount off the $99 ticket price.</strike> Note added 28 Sept.: Icinga Camp is now free, thanks to a couple of generous sponsors.

See you at Icinga Camp and PuppetConf!

Bernd Erk is the CEO and cofounder of Icinga.

See more posts in Events and Industry News
RSS Feed
Puppet sites use proprietary and third-party cookies. By using our sites, you agree to our cookie policy.