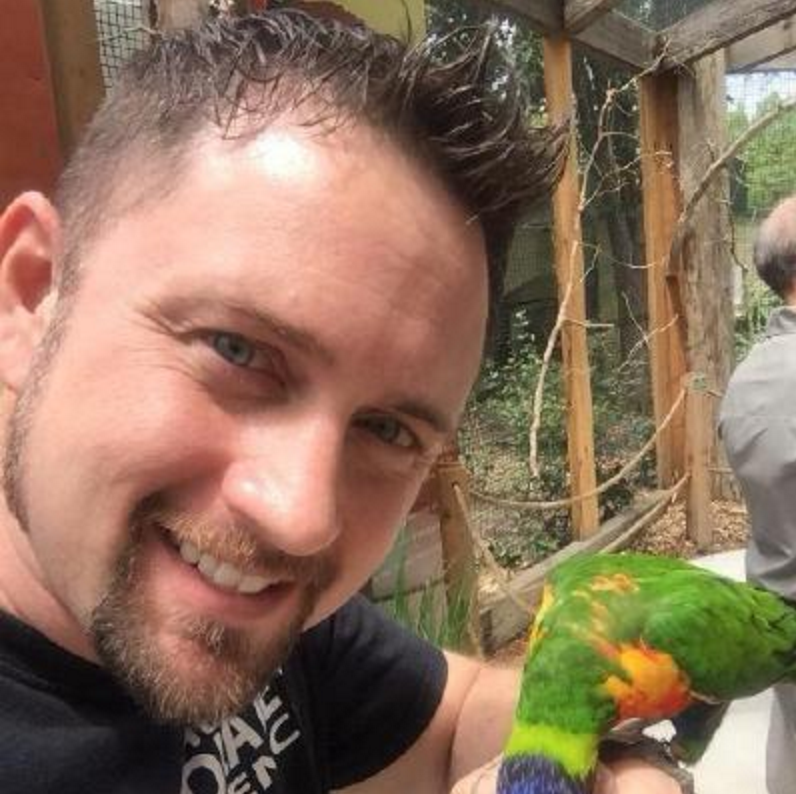 Rob Reynolds is a senior software engineer at Puppet, and the creator of Chocolatey, an open-source package management repository for Windows. He has a passion for low-maintenance solutions, and has been programming for almost 15 years with various programming languages, including .NET and Ruby. Rob is a seven-time Microsoft MVP awardee, a C# Insider, an ASPInsider, and he's been working with Puppet since 2013.

Puppet: Why is software management on Windows systems so difficult to automate?

Rob Reynolds: Windows has had great success, as it is typically about visually seeing and interacting through graphical interfaces. While this makes it much more user-friendly, it typically makes it more difficult to automate as you move to interacting in ways that don’t have visual interfaces. This leads you to command line tools, the registry, and Windows APIs. While Windows has traditionally been API-driven, PowerShell has come a long way in improving the situation with respect to automating and managing configuration.

Managing software adds another layer into this complexity, as there are over 20 different types of installer formats in the Windows ecosystem. If folks don’t like any of those formats, they can create their own custom software installer, which leads to even more fun as you attempt to automate software management.

Due to the aforementioned graphical interfaces for managing Windows, traditionally more emphasis has been placed on the visual aspects of managing software, and not as much on silently making those installs, upgrades, and uninstalls work well. This makes managing Windows and Windows software sometimes challenging to automate. This is where Chocolatey has had a lot of success as a package management solution for Windows. Add in Puppet, and you have an extremely scaleable solution for managing Windows systems.

Puppet: When did you first start building Chocolatey?

Rob: I started building Chocolatey a little over five years ago. It was tremendously different than it is now. When I first started, it was a way to have a machine repository of tools, but I quickly realized it could do so much more, and that vision drove it in the first three months to become an inkling of what it can do today. For me, the beginning was about a way to quickly bring tools to folks' computers. I had some background in silent installers and package management, and really wanted a concept of silent installation that could be used anywhere.

Puppet: What are the most common problems you see when teams are trying to improve their configuration management?

Rob: Many times it’s the first step, getting started. Typically, the hardest step for some folks is trying to decide what to tackle, looking over the vast amount of things they could address, and feeling overwhelmed. Once folks take that first step and get a quick win, the rest just starts to fall in line.

Puppet: Is there a mindset or approach to configuration management you think is most helpful?

Rob: Being pragmatic and keeping an open mind. What works for one team may not work for another team, even in the same organization! Sometimes you think you have the right answers and are already dreaming up implementation details. But if you approach with an open mind, listening to suggestions and differing perspectives from your constituents around you, and make decisions at the last responsible moment, you may end up with something better than you originally imagined.

Rob: That you would like to know? smiles In college I used to go into freezing meat lockers for hours at a time and look at dead carcasses of cattle to determine the quality of the meat. They call it “Meats Judging,” and if I had continued, I could have worked as a USDA grade inspector. Instead, I just argue with the local department store meat counter about how some steak is not USDA Choice, because it doesn’t have enough marbling.

Another fun fact - I didn’t have a computer of my own until I went to college.

Puppet: Go ahead, tease us: What can we look forward to in your talk about automating Windows with Chocolatey & Puppet?

Rob: Windows automation is not only easy, but it can be fun when you add in Chocolatey and Puppet!

Aliza Earnshaw is the managing editor at Puppet.

See more posts in Events and Industry News
RSS Feed
Puppet sites use proprietary and third-party cookies. By using our sites, you agree to our cookie policy.