“Stop! Who would cross the Bridge of Death must answer me these questions three, ere the other side he see.” 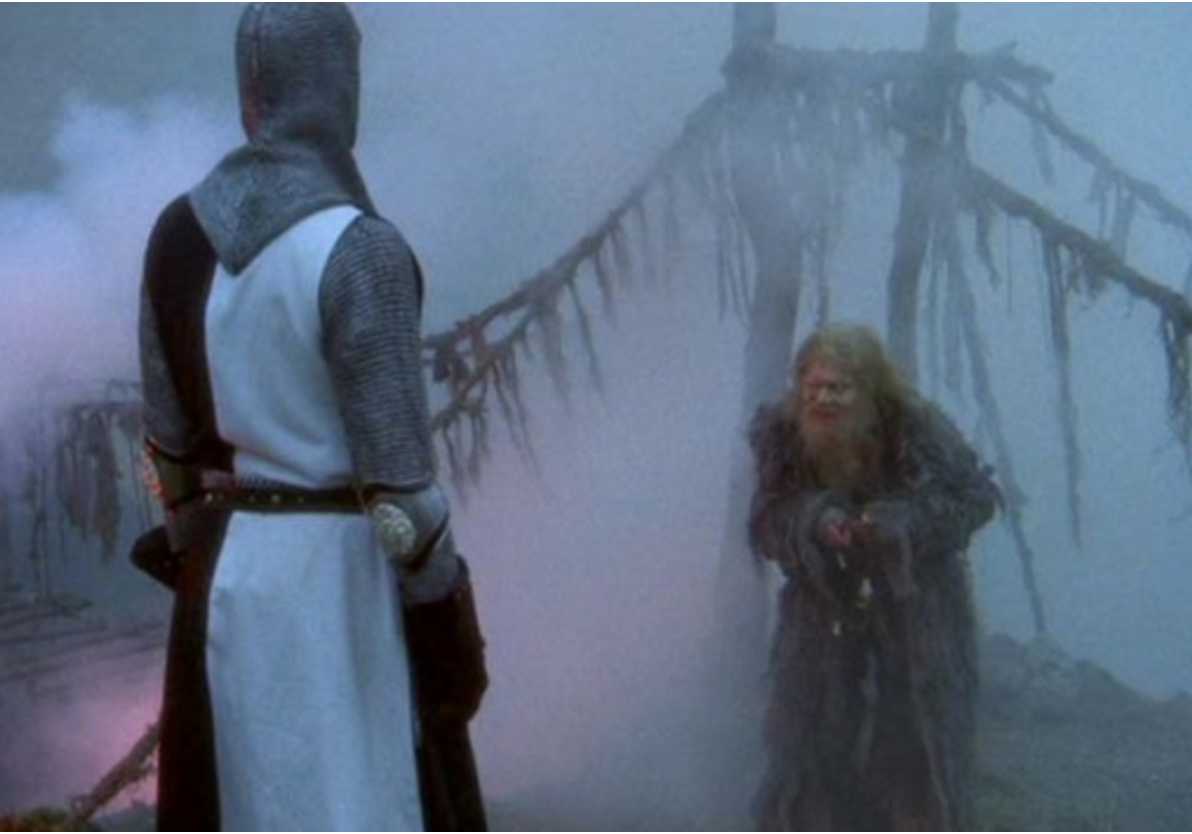 That poor Bridgekeeper. How does he get anything done? Every time someone wants bridge access, he’s forced to drop everything and conduct a three-factor user authentication test. No wonder he’s behind on his ornithological research.

And that’s just one bridge: what if the Bridgekeeper monitored five or 50 or 5,000 bridges, each with complex access criteria? How would he ever sort out all the itinerant knights and so-called kings, each of whom is allowed to cross only specific bridges?

You can probably guess where we’re going with this (and that we’re fond of Monty Python). It’s highly likely that your admin team spends too much time and energy on server access bridgekeeping that could be delegated, automated, or both. We know it can be daunting to segment servers and provide appropriate levels of access for teams within your organization, but failure to do so means slowing down operations and limiting your admin team’s capacity, because you’re forced to do work on behalf of others.

Puppet Enterprise’s role-based access control (RBAC) automates the bridgekeeping process. No matter the size of your deployment, RBAC enables self-service server access, removing the burden from your admin team while ensuring that mission-critical production nodes are protected. Let’s walk through a sample RBAC setup to see how it works.

In this simplified demonstration, we’ll give a video game development team (Arthur, Robin, Lancelot, and Galahad) the ability to make changes on the Puppet-managed development servers associated with their work on Grail Quest III: We’ve Already Got One. As per their company’s policy, we’ll also grant the team the ability to view all the production servers associated with their work.

To begin, set up a classification node group that holds all the development and production nodes associated with Grail Quest III. This node group defines the boundaries of dev server access. The team won’t be able to access any servers outside the segment you define here.

Next, create a node group that will nest below the node group we just created. This group will contain only the development nodes that the team can change.

Step 2: Place servers in the groups

Our node groups are set up, but they’re empty! We need to fill them with the appropriate nodes. Let’s begin with the server group.

Next, you’ll repeat these steps to add nodes to the development group.

This is the heart of RBAC. We’ll now create a role for the developers that grants them the ability to change development servers while maintaining view-only access to production servers. When we’re done, the devs won’t have access to any servers outside their segment, the Grail Quest Servers group.

Step 4: Bring out your users

We need to give our four developers access to PE and assign them to the new user role. It’s easiest to provide user access to Puppet Enterprise by connecting PE to the directory service you’ve likely already set up for your organization. See the LDAP section of the PE docs for more information on integrating PE with your directory server.

And there was much rejoicing

That’s it! You’ve now explicitly defined which servers the four developers can see and access, and given them the specific user permissions they need to do their work on those servers (and only those servers). The development team can now sign into the PE console with their existing credentials and start making changes to their development servers — changes they previously would have brought to the admin team. Now both teams can work far more efficiently.

As for the Bridgekeeper, he’s free to take a well-earned spam-and-coffee break, secure in the knowledge that RBAC is safely granting access and making life easier for everyone.

Mindy Moreland is an associate technical writer at Puppet.