The agenda for Puppetize Live is here!

TL;DR: The agenda for Puppetize Live is… live! We hope you’ll join us in San Francisco, Sydney or Amsterdam.

We’re excited to share the agenda and many of the speakers who’ll be presenting at Puppetize Live in San Francisco, Sydney and Amsterdam this October.

In addition to the sessions on everything from containers to Puppet Bolt, you’ll notice some other things on the agenda:

Attendee-wise, this is first and foremost an event for the community of people who use Puppet — and plenty of Puppet employees will be there to talk shop and show you what’s new.

Speaker-wise, it’s a mix of community members sharing their stories and wisdom and Puppet folks showing you something new or a new way to do things.

Here are some of the speakers we're excited to feature at Puppetize Live: 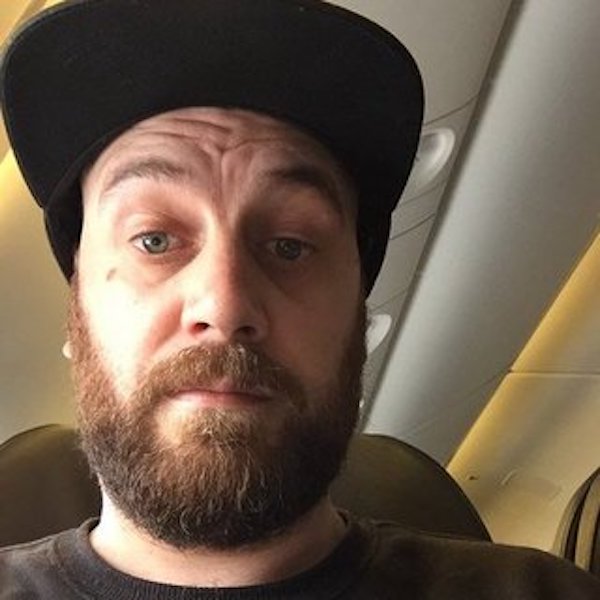 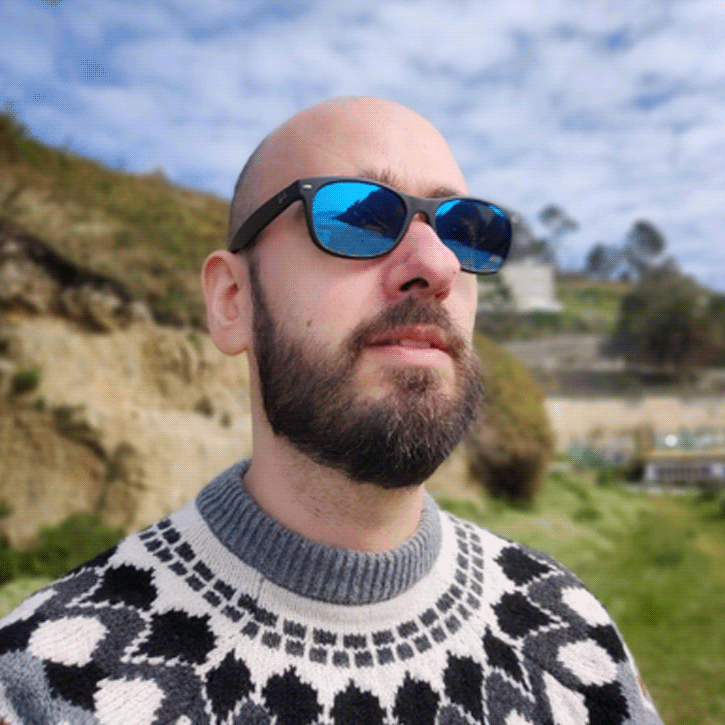 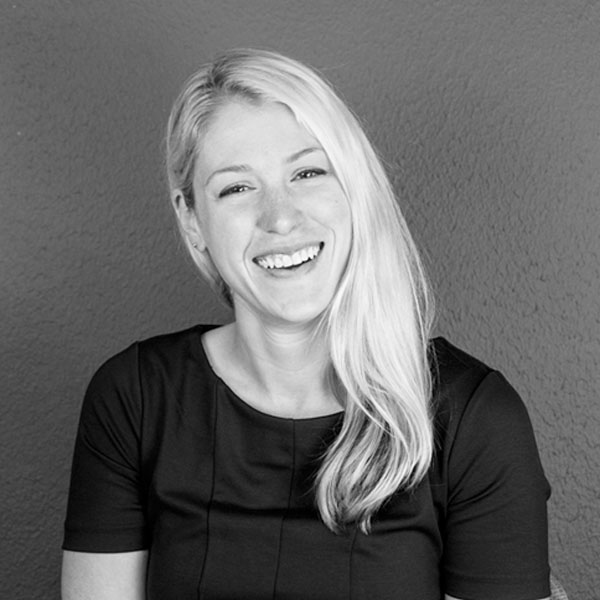 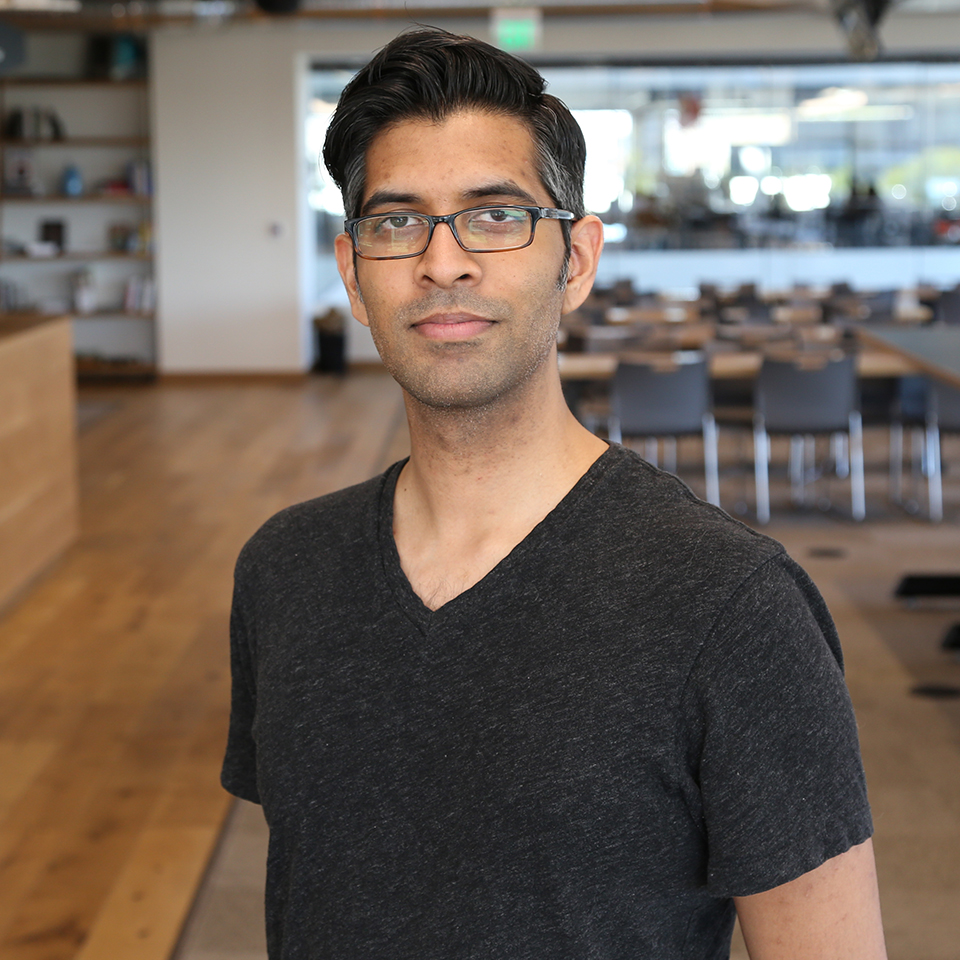 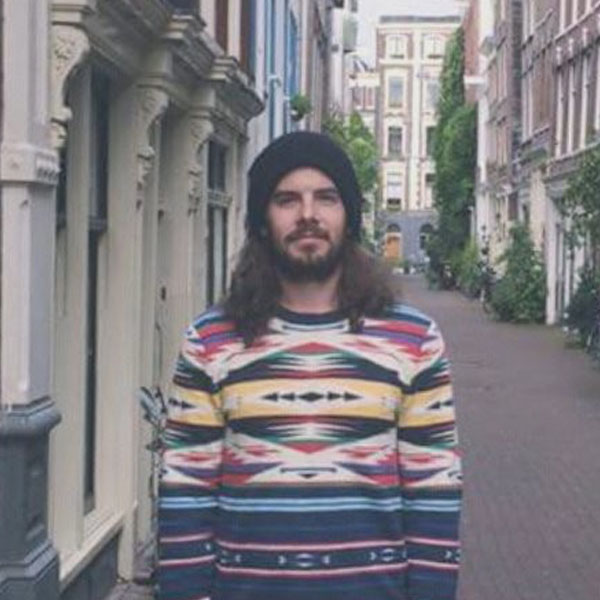 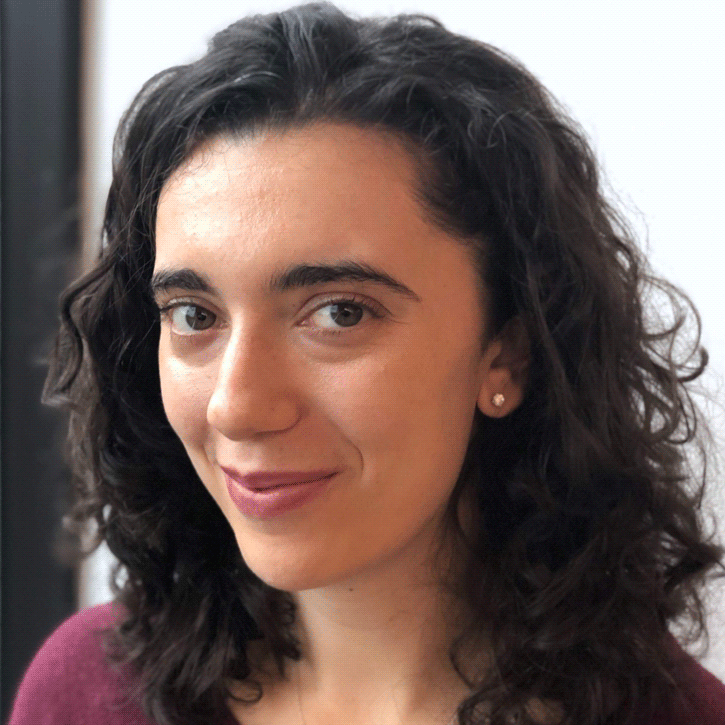 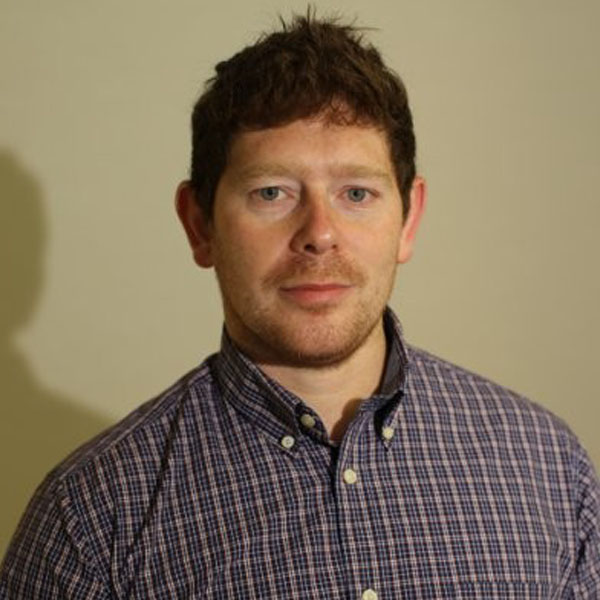 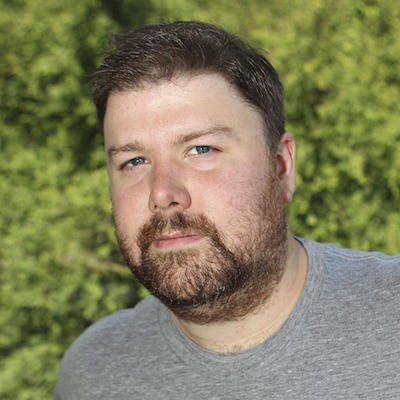 You can peruse all of our speakers here.

Thanks to everyone who submitted a talk proposal! We got a ton of amazing proposals, and we're really grateful to be part of a community that's so eager to share what they've learned with others. One of the biggest drivers for the change from PuppetConf to Puppetize Live was to create more opportunities for people around the world to participate, so it was great to see so many proposals from folks around the globe.

Thank you to everyone for trying something new with us. We have a lot to share, and we're excited for the opportunity. We hope to see you at Puppetize Live — whether in San Francisco, Amsterdam, Sydney, or online!

We hope you’ll join us for Puppetize Live in the city that’s most convenient — or exciting — for you. Register before 31 August to get the early bird discount. And if you can’t join us in person, sign up for the live stream, which we're going to have fun getting creative with this year.

Kara Sowles is the manager of community and evangelism at Puppet.

See more posts in Community, Events and Industry News
RSS Feed
Puppet sites use proprietary and third-party cookies. By using our sites, you agree to our cookie policy.