Despite its name, Puppet Enterprise isn’t just for large ops teams managing many thousands of machines. Even companies with just a couple hundred servers and network devices can benefit from the ability to manage them all from a single tool.

That’s why Fulcrum Technologies adopted Puppet Enterprise. The Seattle-based company offers SaaS technology that lets phone companies manage their inventories of equipment, parts and site infrastructure. Since adopting Puppet, Fulcrum can add new customers much faster, manage its own infrastructure far more efficiently, and remediate the occasional system outage in an hour or less — a fraction of the time it used to take. That frees up Bill Wellington, network & system administrator for DevOps at Fulcrum, to think about structuring the company’s operations for more growth.

Bill appreciates how fast Puppet Enterprise makes him and his team. “What I really liked about Puppet was that I didn’t have to define the steps,” he said. “Defining the end result, instead of the steps to get there, just seemed simpler to me.” It’s simpler for his colleagues, too, which is critical in a company that has adopted DevOps principles and methods.

You can read more about how Fulcrum uses Puppet in this case study, and how the company is now able to deploy customer setup and new features faster with IT automation that everyone can understand and use. 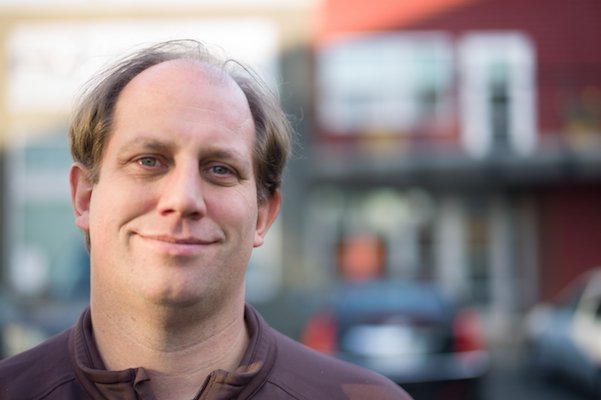