Blue Shield of California is a non-profit mutual benefit corporation and health plan that serves 4.5 million health plan members and 65,000 physicians. In 2016, Blue Shield deployed Open Source Puppet (OSP) for lifecycle and configuration management. They initially focused on monolithic applications, then built out the Puppet footprint and automated applications. Blue Shield quickly grew their Puppet environment, which led to sprawl and put strain on their small DevOps team to keep pace with maintenance, managing code base, and dealing with custom integrations.

The company states that support for integrations outside of PE and the ability for their users to interact with that environment without going to code were major reasons in choosing Puppet Enterprise. The platform enabled them to set aside the open source environment and have a better console to work from, with better management of modules. By introducing Continuous Delivery for Puppet Enterprise into the workflow, they enabled people to promote their own code and work in the system without having to engage with Blue Shield’s DevOps experts. The company plans to continue to grow their Puppet Enterprise footprint, to continue to show the company how they can bring configuration from code to production, end-to-end, in a completely automated way.

This is the first end-to-end true pipeline that we’ve built where we can check code in at the development side and have it work its way all the way up to production with no hands touching it. That is a huge feat for us. I don’t think we would’ve been able to get to that point without Puppet Enterprise. 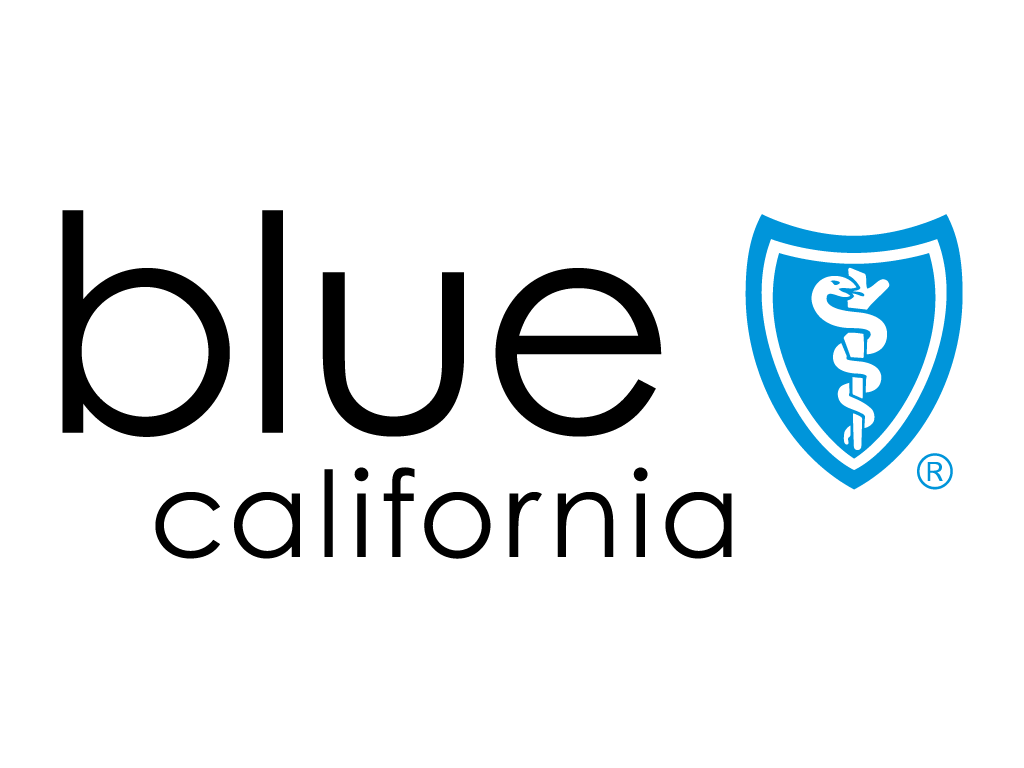