There are some simple ways to configure Bolt so you can use it more efficiently. This lesson shows you how to set default values for a few commonly used Bolt options, so you don’t have to type those values every time you issue a Bolt command.

This section is easiest to follow if you’ve already completed the Setting up Target Nodes section of this course, but you can adapt these instructions for your environment if you skipped that section and are using your own target nodes.

The instructions are identical regardless of whether your host node is running Linux, macOS, or Windows. Just use the appropriate text editor for your particular OS — otherwise all the steps are the same.

Note: If entering these commands on a Windows host node, be sure to use PowerShell and not the older Command shell. 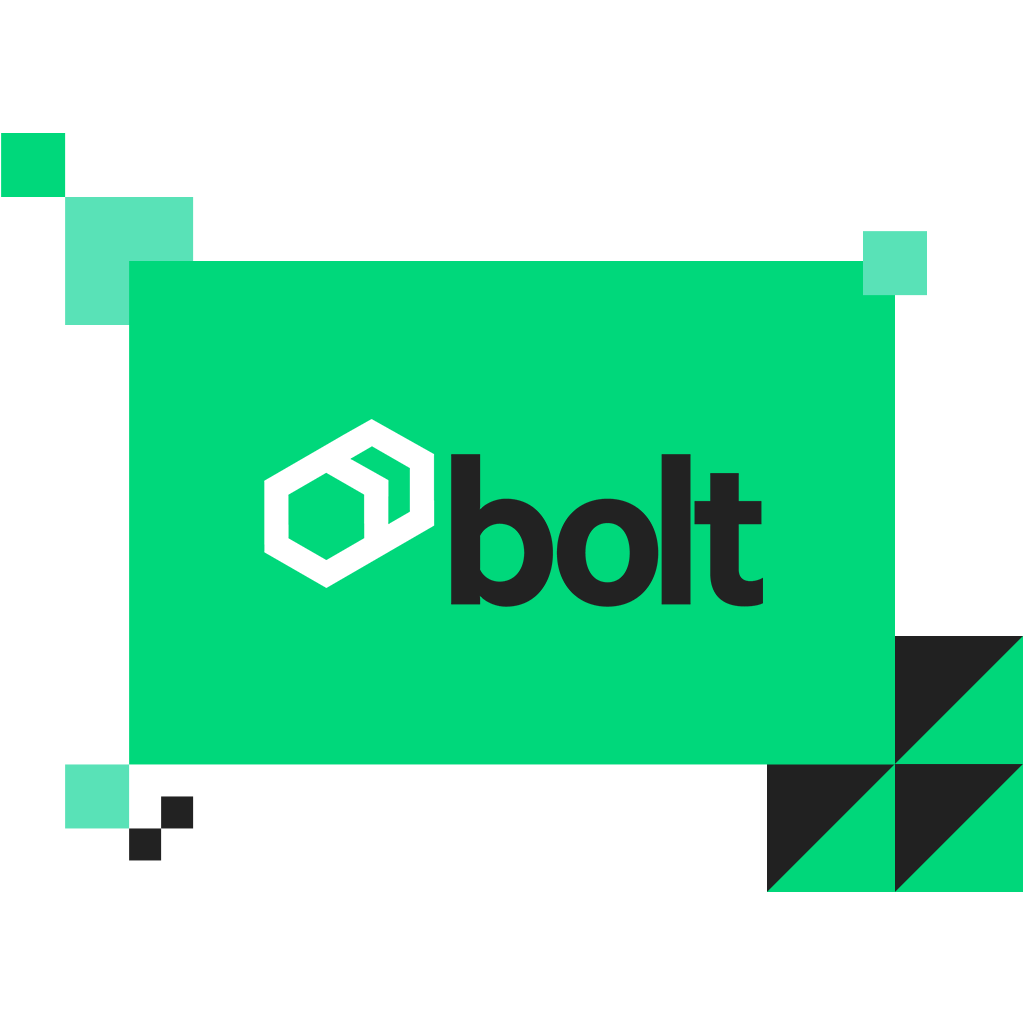 1). On your host node, create a directory to store your Bolt configuration files in. This is called a Boltdir.

Note: You don’t strictly need a Boltdir to store your configuration files in, but it is considered a best practice to do so.

2). Now that you have a Boltdir, you will create two different configuration files in it: bolt.yaml and inventory.yaml. Each of these files contains a different type of configuration setting, as described below.

Note: You don’t have to use these configuration settings, but if you don’t, you’ll need to type them every time you issue a Bolt command.

Set two configuration settings: one for SSH and one for WinRM. Using a text editor, create a file called bolt.yaml in your Boltdir, and copy/paste this content into the file:

There are many more configuration settings you could declare default values for in bolt.yaml, but setting just these two values gives you an idea of how to use the configuration file. It also saves you a lot of typing in the rest of this course, since every Bolt command you type will make use of one or both of these settings. The inventory.yaml file lets you group several remote nodes under a single label, so you can manage a group of computers just by referring to their group name.

For example, you might define a group called all_linux that contains the three Linux target nodes you set up in the last section of this course. Then you could issue a single Bolt command to add a new user to all of the computers in the all_linux group. Or you might have a mix of Linux and macOS machines—all serving as database servers—that you include in a group called postgres. Then you could run one Bolt command against the postgres group to get the status of the postgresql service on all the computers in that group.

Just like with bolt.yaml, this file is optional. You could instead refer to the IP addresses of all three computers in the all_linux group each time you run a Bolt command against all of those computers. But it’s more efficient to add them to a group in inventory.yaml and point the Bolt command at that group instead of at three individual computers. That’s why using an inventory.yaml file is not only a best practice, but should be considered mandatory for any non-trivial use of Bolt.

3). Create a file called inventory.yaml in your Boltdir, and copy/paste this content to the file:

Note: If you’re not using the target nodes created in the Setting up Target Nodes section, you’ll need to replace node1 and the other target node names with the host names or IP addresses of your own target nodes.

In addition to defining groups of computers, inventory.yaml also lets you set default values for the username and password that Bolt needs to authenticate to remote nodes. You can set different values for both SSH and WinRM protocols, though in this case the credentials are the same for each.

Note: In this course, Vagrant has already set up a public/private key pair for each target node, which Bolt will use when communicating with the target nodes. That means that Bolt won’t actually use the username and password information you just added to inventory.yaml. But it’s important to know how to do this anyway, since it’s a common and useful way to configure Bolt.

Now you can refer to groups of target nodes instead of individual machines, and you never have to include target node username or password information in your Bolt commands! These simple configuration settings make Bolt a lot simpler to use.